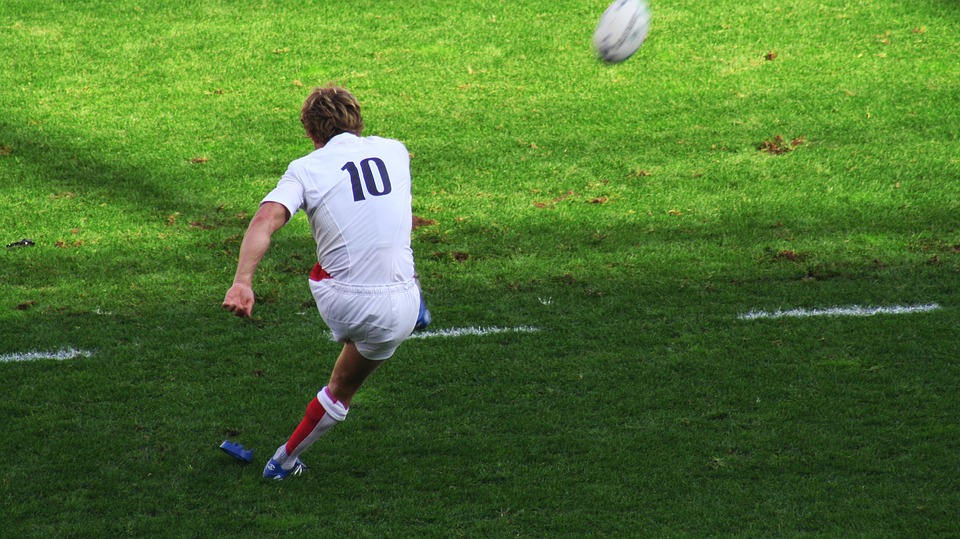 Taking the Fun Down Under: Melbourne, Australia Events

Australian rules football,
is a bit different than European Football, but enjoyable for any sports enthusiasts. The football games take place during the warmer weather with football taking place during the colder weather. Be there in November for the annual ultimate cricket matches as well as the AFL Grand Final, the grand finals of Australian football.

Melbourne Rugby Matches
Rugby is a game that is also played with vigor in Melbourne. You may want to take in one of the games of the Melbourne Storm, the rugby team of Melbourne, while you are visiting this city. If you have not yet been to a rugby match, this is your chance. There are rugby matches each week during the cool weather in Melbourne.

One place that you may want to visit when you visit Melbourne, Australia is the Shrine of Remembrance. This is a cultural landmark that hosts cultural and historic events throughout the year. In addition, you may also want to head over to Federation Square so that you can enjoy cultural events that are also held at this venue throughout the year. Art festivals, music concerts and book fairs can be found throughout the warm summer months at the Federal Square cultural center.